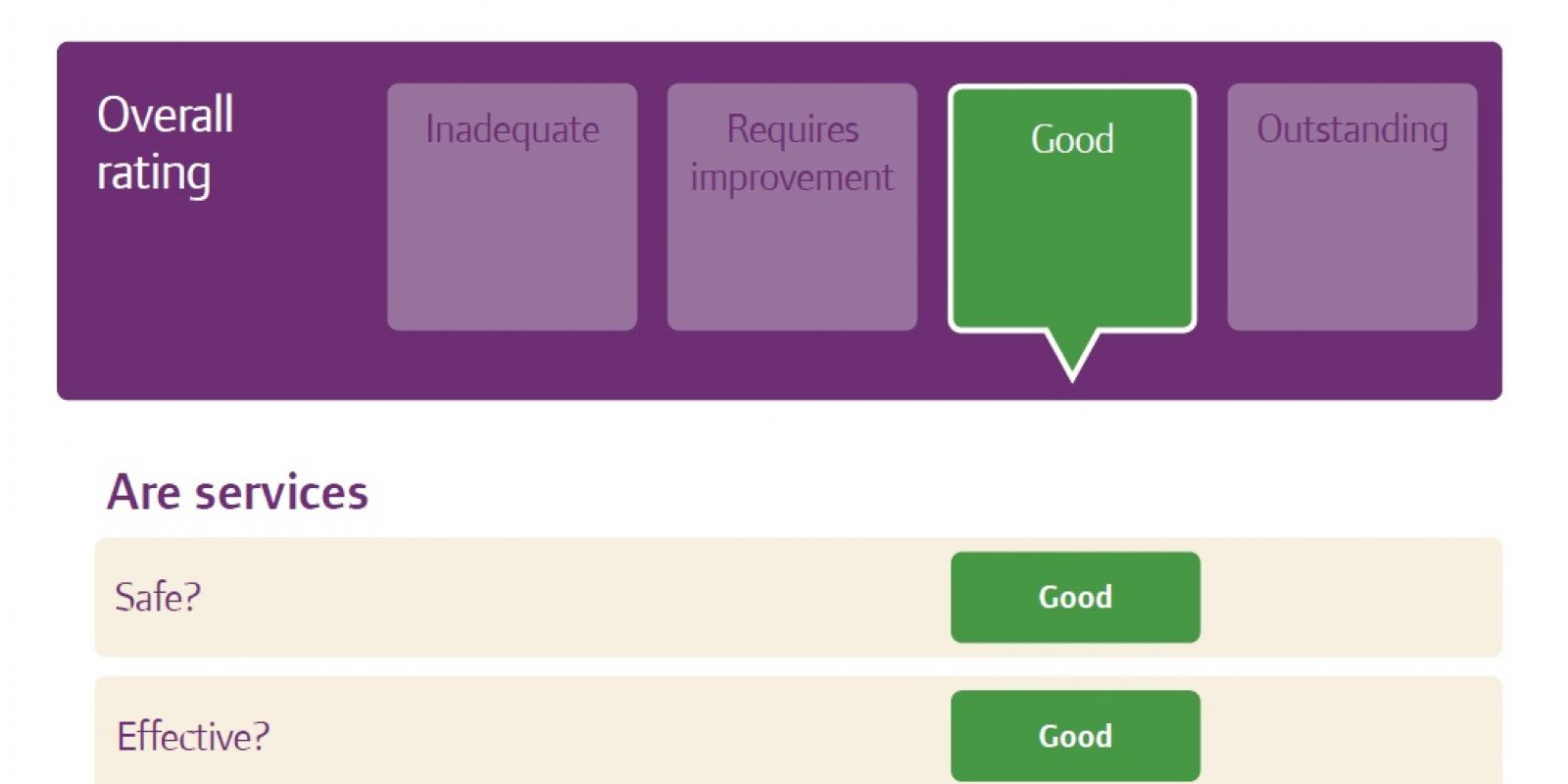 "All of the staff work hard as a team to provide the best possible care for our customers, so we are really pleased to see it’s been reflected in a positive way.

“Whilst we are happy with the rating, we aren’t complacent and understand that we need to maintain standards and improve the quality of our service where possible, so our next challenge is to build on this.”

One example of the service’s ‘outstanding’ care was outlined in a report produced by the CQC, which detailed how staff helped to reduce incidences of self-harm from one of the people it cared for.

The patient had suffered from a long history of anxiety in the run-up to important events such as their birthday, Christmas and Easter in the past, but staff managed this by crossing off days on a monthly wall calendar before Easter and by planning activities preparing for the event, all of which meant the patient had no high-anxiety episodes.

Another patient, who previously had severe anger and anxiety issues, was helped to control their frustrations by pointing to their level of anger on a scale of 1-10, with each grade revealing a coping mechanism.

As a result of these coping mechanisms being learned, the person was able to gain a job, develop relationships, and become more confident, leading to their supervised hours being halved.

Thanks to support from staff, the person was later able to hold a charity event to raise money for a local hospice.

A family member of the person had written to a carer, commenting: “A big thank you for your support always. You always go above and beyond. You not only support (her) but also myself and family. (She) has great trust in you and that’s a big thing for her. My life is made easier knowing (she) has you.”

The service was rated ‘good’ for the safety of its care, and the report noted one patient’s annual survey response, which read: “I like the fact that [staff] listen to me. If I have a problem they help me. They understand me.”

Independent Living Services, which currently supports 13 people with a learning disability in four shared supported living houses, was also told its care was ‘effective’ as each patient had a care plan which was based on a full assessment which took into account the preferences and choices of the person.

Where concerns were raised about the care of patients, staff were found to be responsive and prompt in their responses to them.

The report featured a comment from one patient, who said: “I was unhappy with an agency member of staff who was supporting me. I raised it with my support team and they helped me sort it out.”

Staff were also said to be happy with the leadership they received, with some saying their managers were “accessible and approachable”.

One person told the CQC about the registered manager, saying, “He is a really good manager. He is the best.”

Overall, staff working at Independent Living Services “demonstrated a strong empathy for people at the service and were skilled in identifying and supporting people at times of emotional distress. Staff used innovative ways to help people manage and reduce their anxieties, leading to people gaining in confidence and being able to enjoy their lives more.” 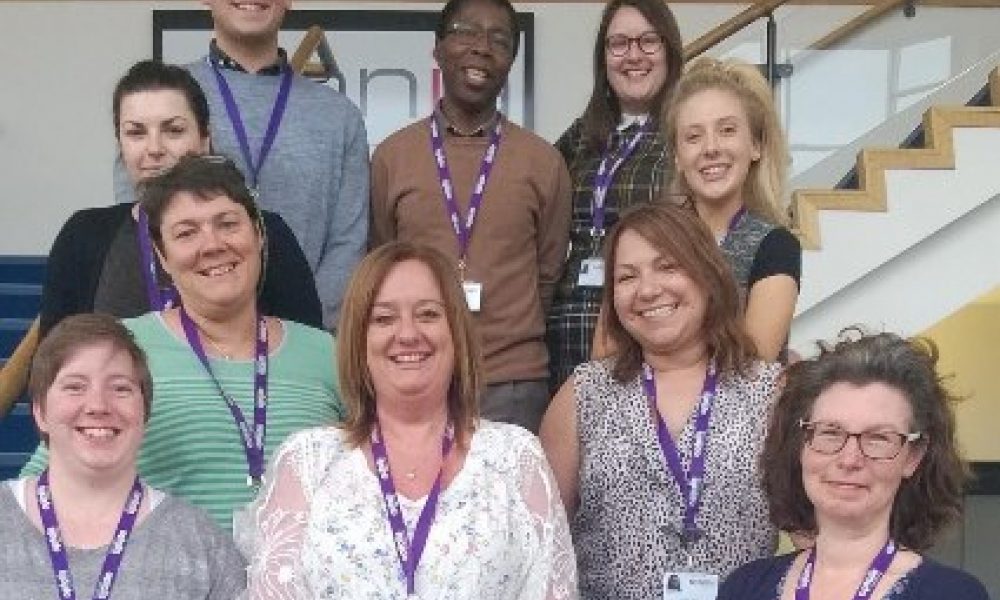