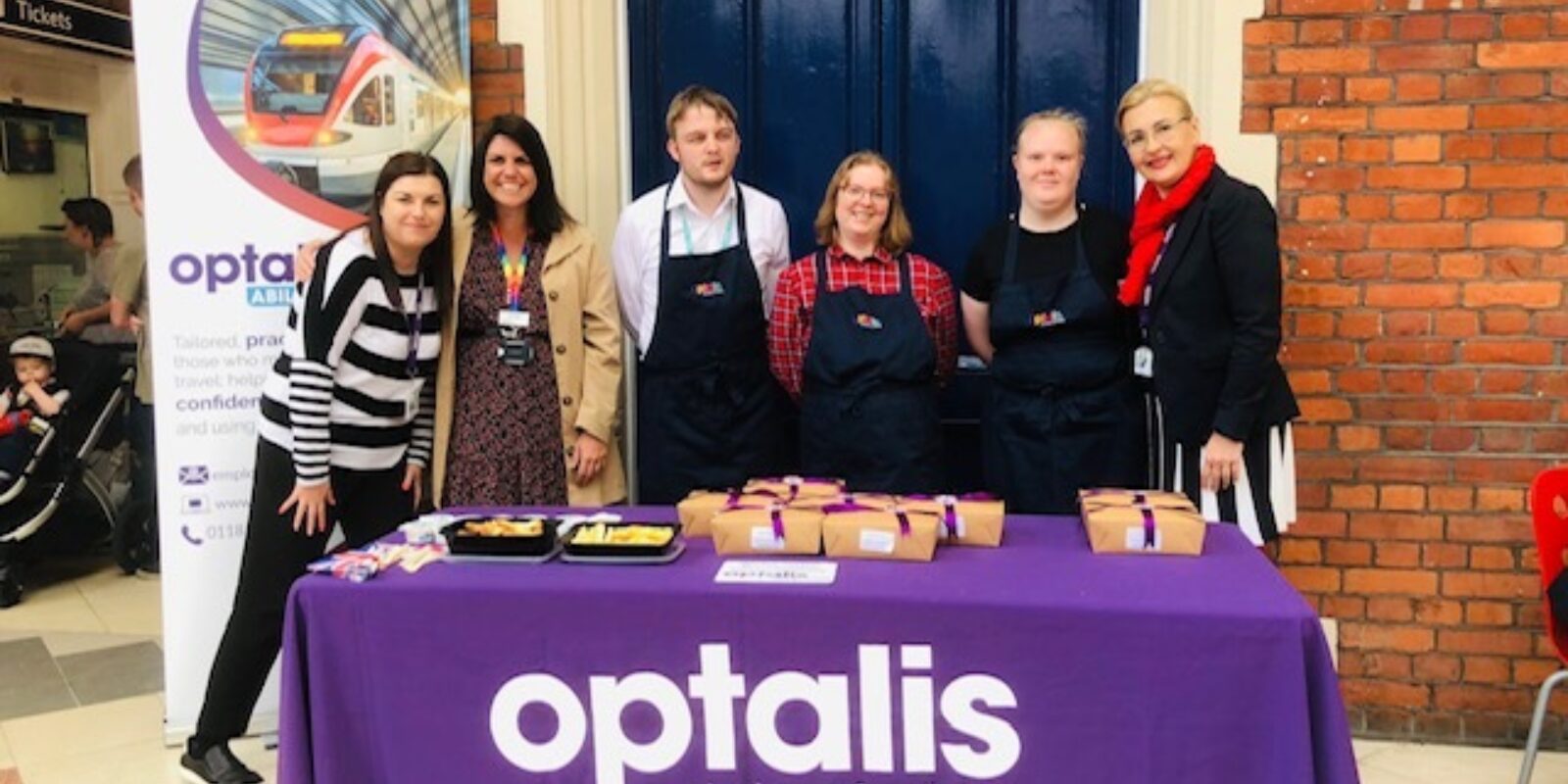 Ability Catering supported a special event on the 1 June with South Western Railway, who celebrated Her Majesty The Queen’s historic Platinum Jubilee, marking 70 years of dedicated service to the United Kingdom and the Commonwealth.

The lunch was provided by Ability Catering, the employability arm of the local station adopter group Optalis which supports adults with learning difficulties.

The Windsor station was decorated with Union Flag bunting, posters, and red, white, and blue flowers to mark the special occasion.

The local community, businesses, and customers were also invited to the Jubilee Waterloo Street Party at London Waterloo station, which SWR organised in collaboration with Network Rail. 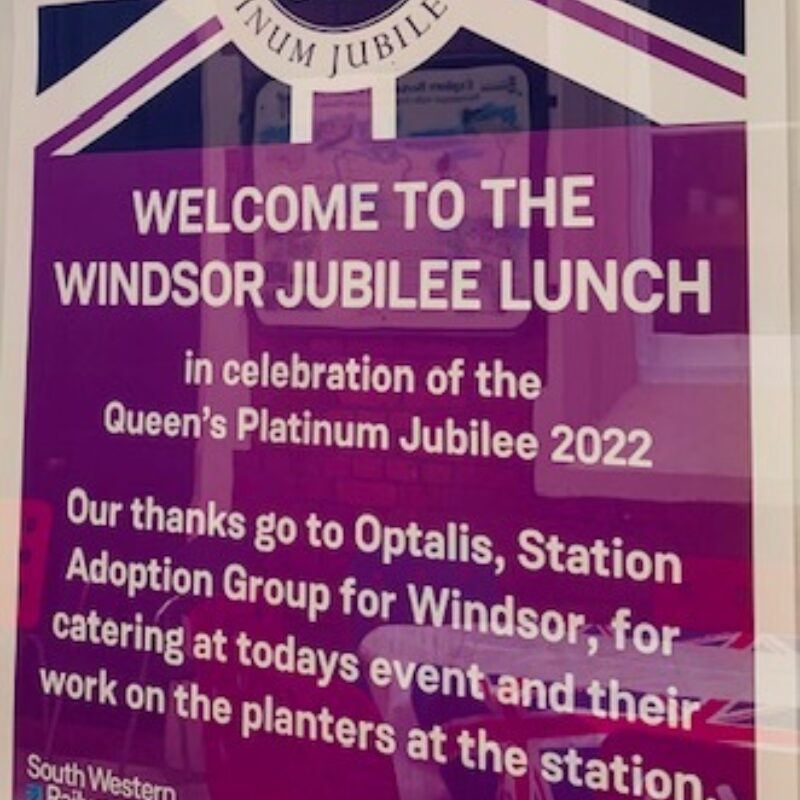 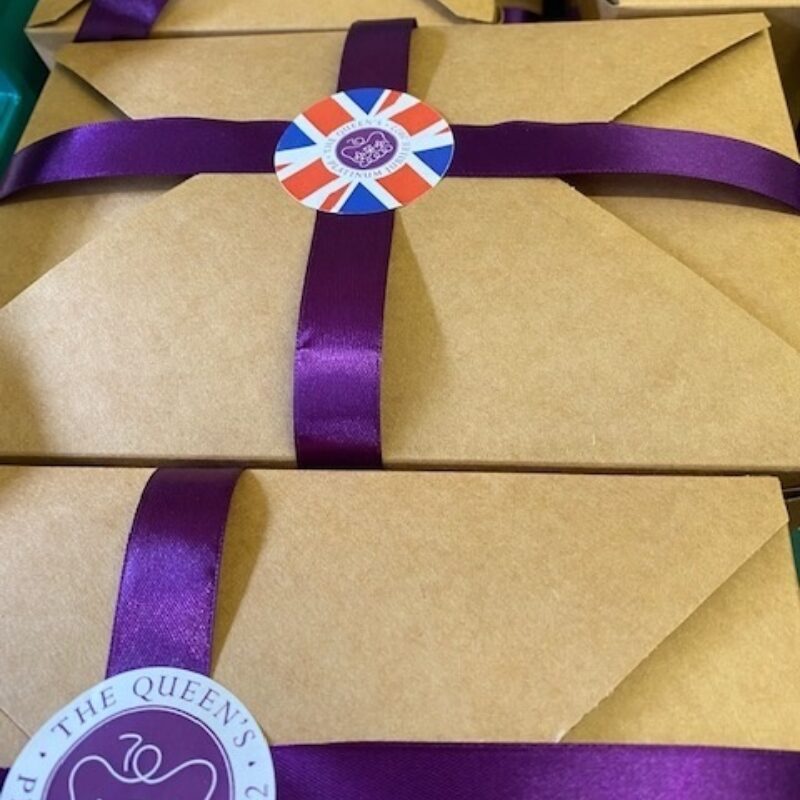 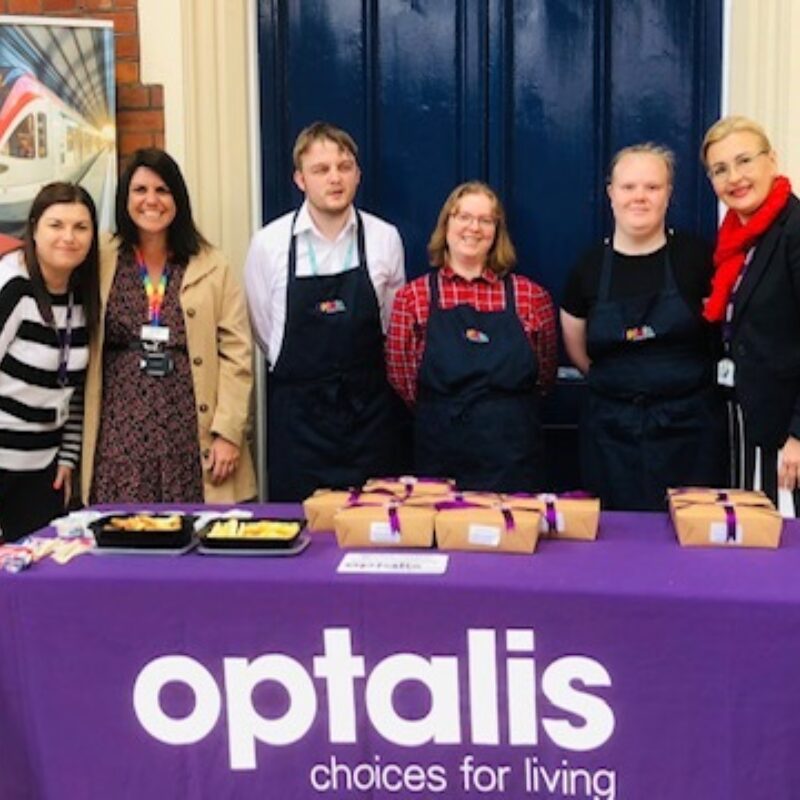 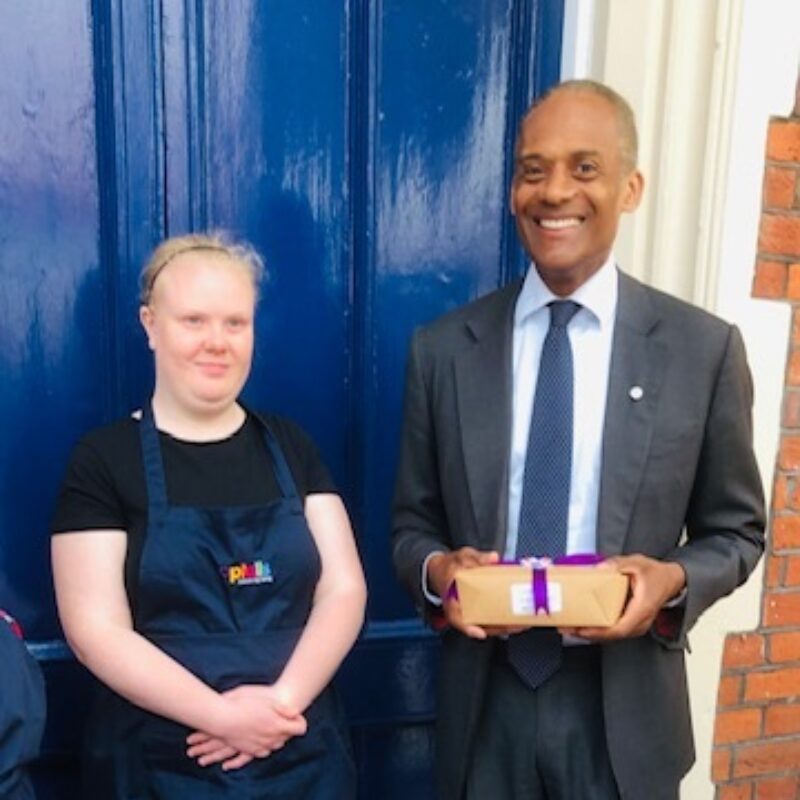 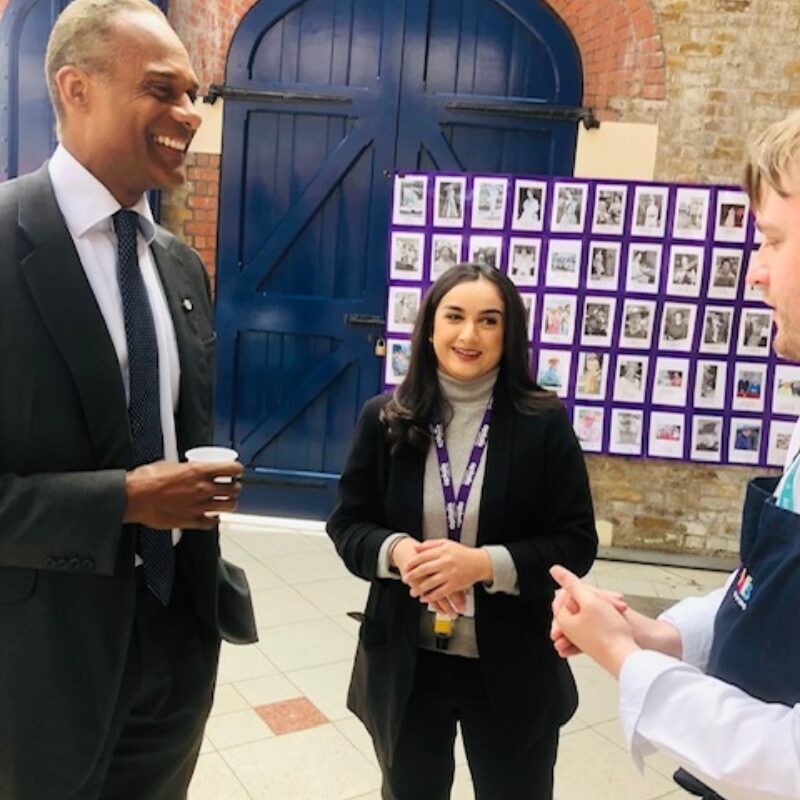 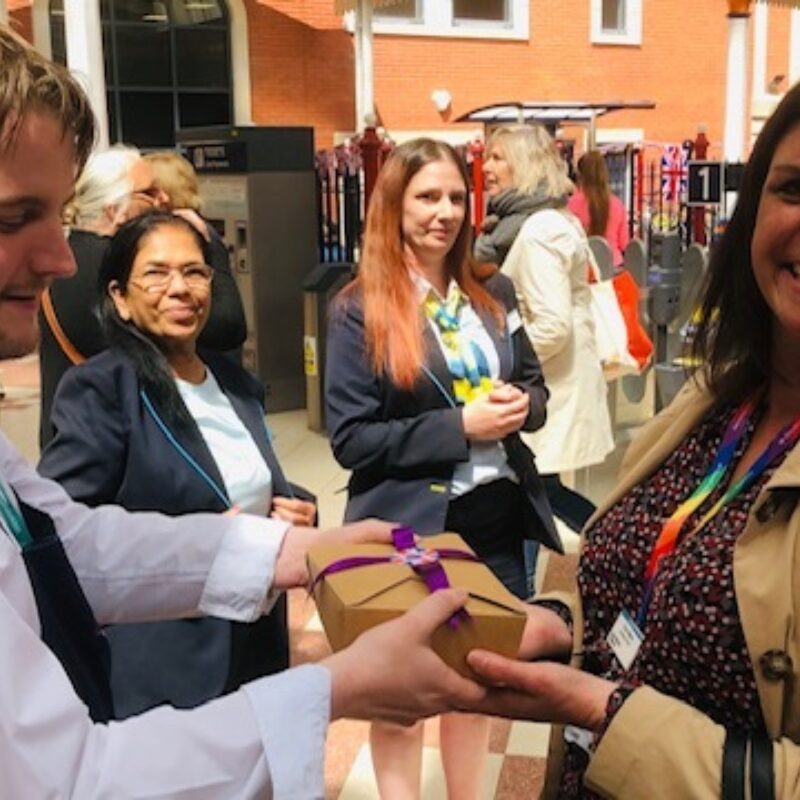 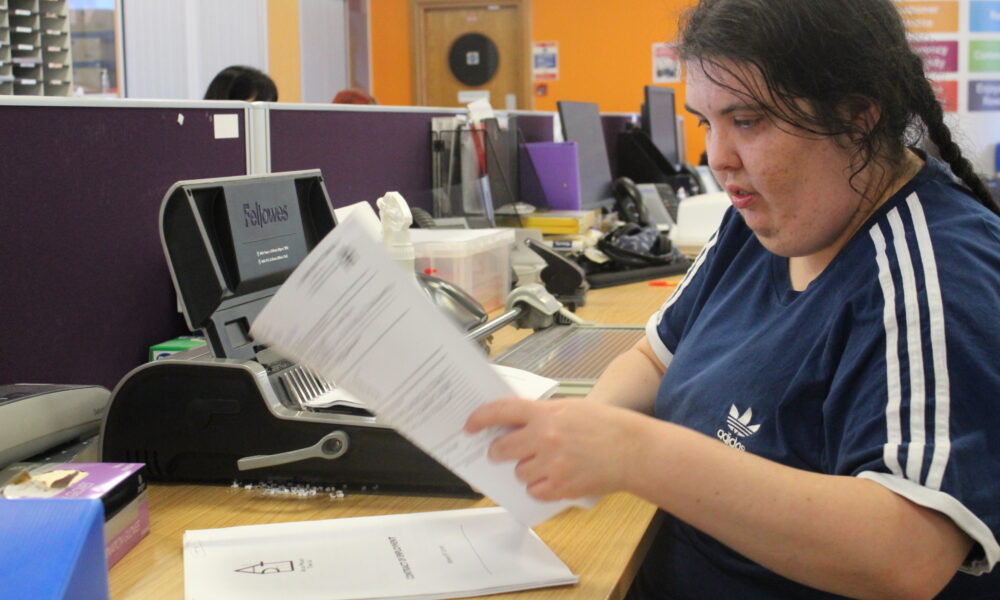 This Volunteers Week Carly is sharing her volunteering story

This Volunteers Week Carly is sharing her volunteering story