A new start with help from the Peripatetic Team

We met with Rob* who recently moved into new purpose-built accommodation near Hatch Farm.

Rob explained that he worked with his social worker to apply to move to a new home. Having previously lived at home with his mother, at age 54, he felt it was time to move on to his own space.

“I put in to move out. I came to have a look. I have lived at hostels before, but they have a lot of rules and I had nothing but problems. Now I have my own place, its my house, my rules.”

Rob described how he was supported by the team to plan his move. With his DVDs and CDs being a very important part of his life.

“I met the staff, I liked them, they helped me move. It took a while to pack all my stuff and we had to get cabinets. All my stuff is here.” 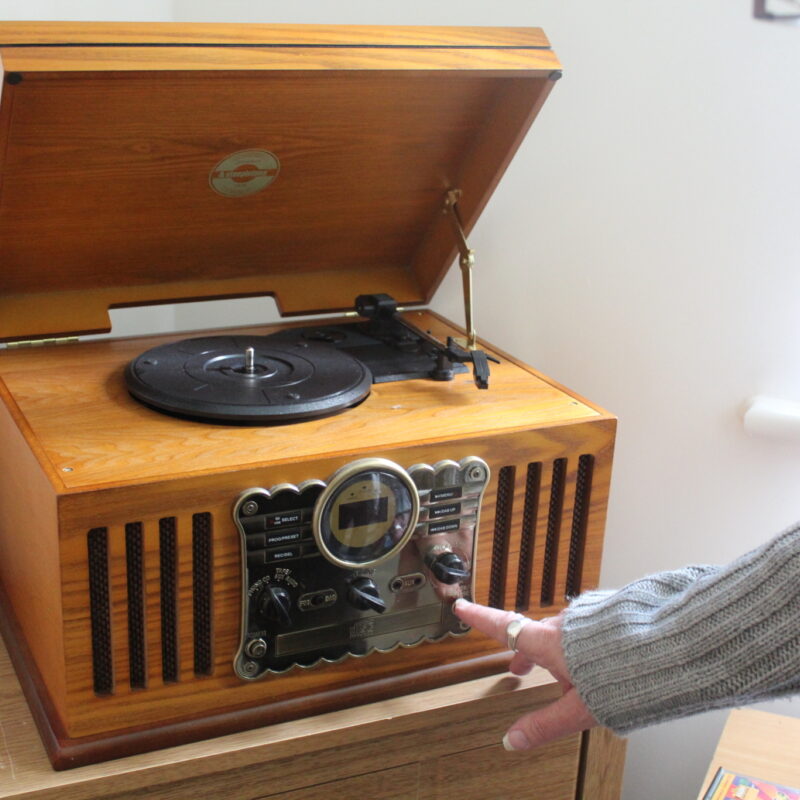 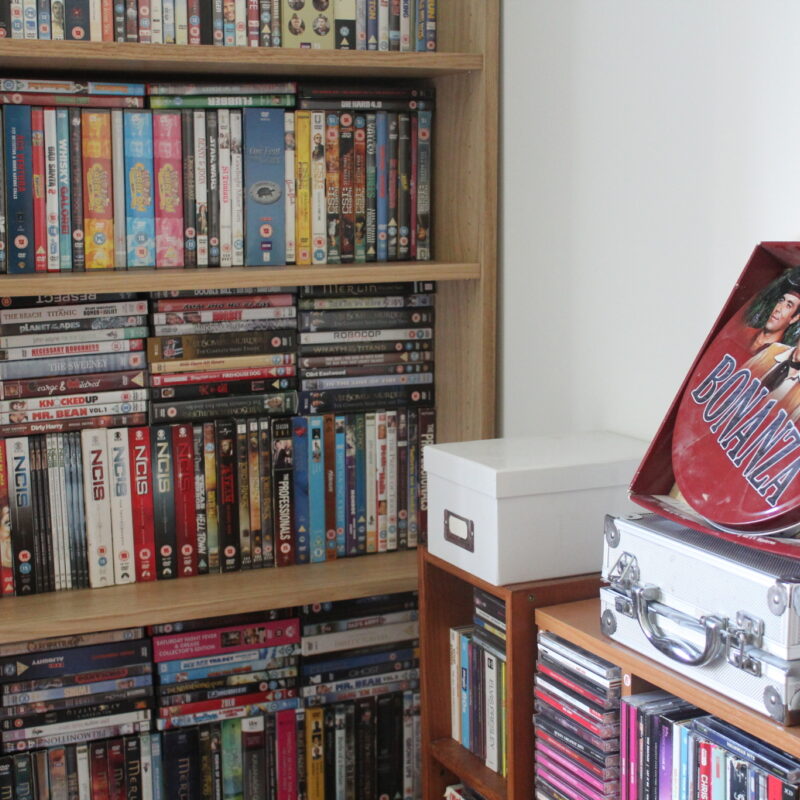 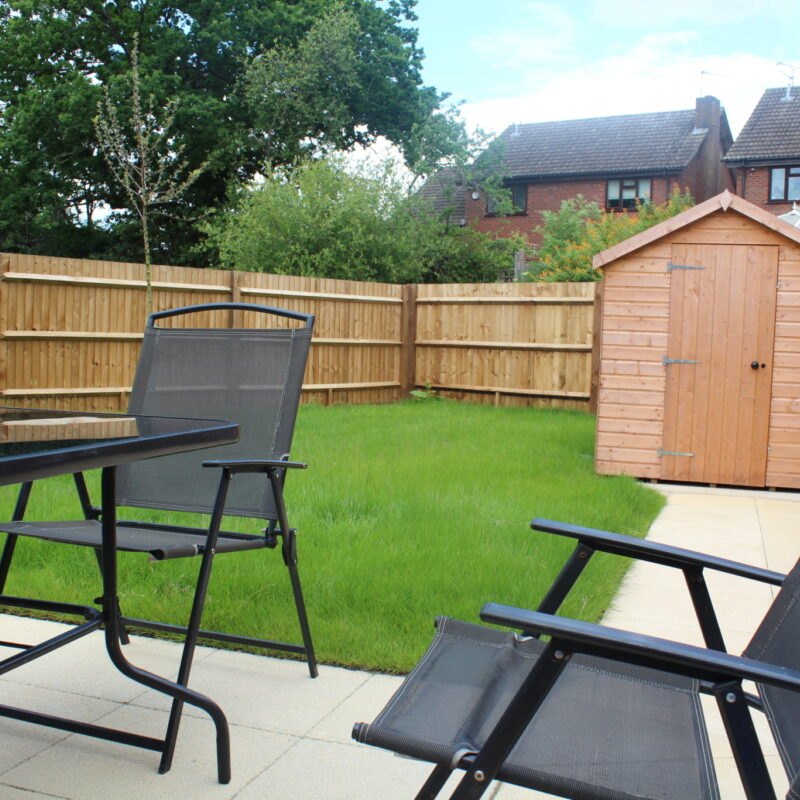 Over the last few weeks Rob has experienced several positive benefits following his move; He is losing some weight due to being more active, taking more pride in his appearance and improving his personal care. Rob jokes “Mum used to ‘say take a shower’, but I just ignored her”. He has also received help to manage his risk of falls. Rob continues “When I fell at home, mum couldn’t help me up.” The team have supported him to get a pendant alarm and with staff support around at all times he is able to get the help he needs without delay.

Rob had been shielding during Covid, while living at home with his mother. Due to this he has not been able to enjoy many of the activities and pastimes he previously did.

“Now I go out, I walk to the shops, we also go out for meals and get take aways. I am planning with my staff to go bowling.”

The team explained that having previously reduced his outreach support and his activities, he has begun to feel confident enough to meet new staff to look at accessing further activities in the community.

"Rob is unrecognisable! He is glowing with happiness. He was so excited to show me his room. This was such an emotional moment to see him so different and completely transformed. You would think Rob have been in that service for a couple of years the way he has gelled with the Optalis staff. Suzanne has taught Rob some reassuring affirming words and her did say this affirmation to me "Its a new start, a new beginning." the affirming words are magical to Rob who have difficulties settling. I have not seen such love, care and support from staff the way I have seen Suzanne and her team show to Rob."

*name changed as per individual’s request. 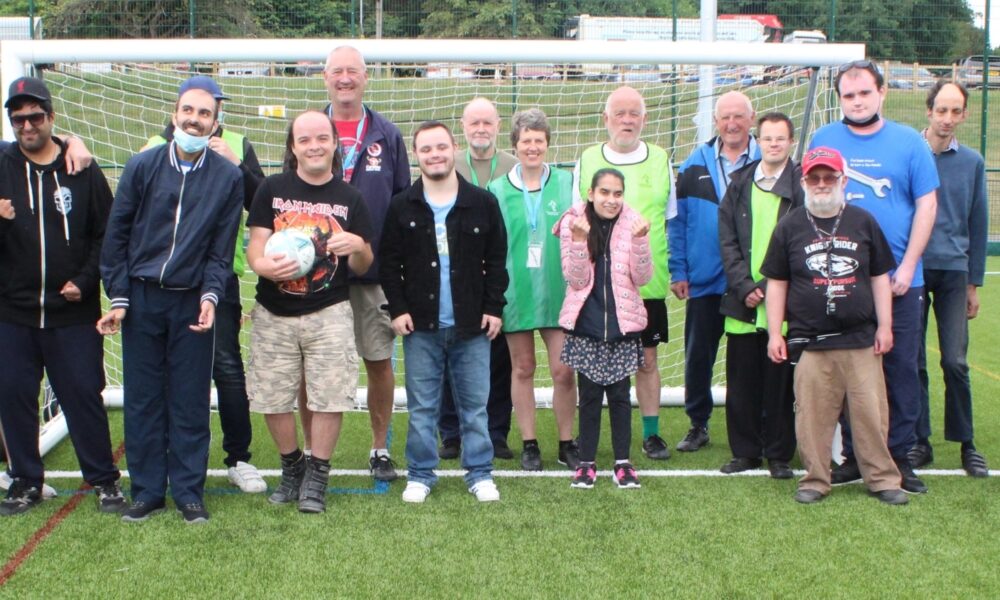